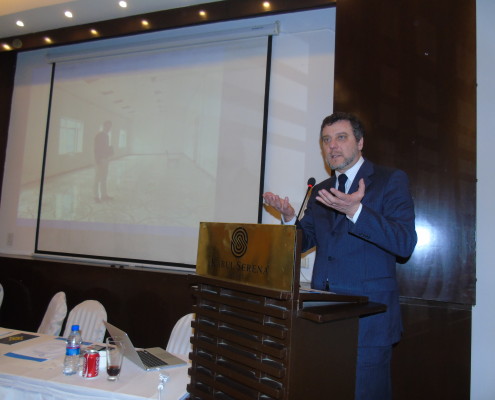 Mediation, as an Alternative Dispute Resolution (ADR) method, is becoming increasingly popular worldwide. The virtues of mediation to prevent and settle legal disputes outside of courts, and to preserve a working relationship in ways that would not be possible in a win-lose procedure, are particularly useful in the international arena.
The course focuses on the role of the “advocates” in mediation (both the party and its lawyer): from the beginning of the dispute to its conclusion. Particular emphasis is placed on the skills required to proactively advocate one’s interest in a consensual process, by “borrowing” the power of the mediator

A short description of the agenda day by day:

In case you need help

For further information or clarifications, please
write us at info@adrcenter.gr

For further information about ADR Center and our
activities, please use our contact form here